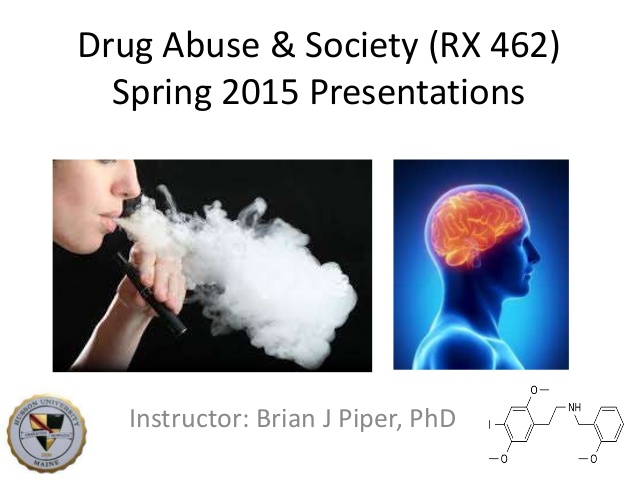 Without an uncertainty, there is a lot of significance of drug abuse for people. Not only in the concern of affected individuals but also the entire society as a whole. Misusing drugs can result in problems in families, law enforcement, economic productivity, and more.

Generally, in terms of society, its influence is visible in some particular sections. They are mentioned hereafter.

One main significance of drug abuse is its effect on generations. Statistically, it is visible that 70% of all the abused and neglected children live harsh lives because of the drug-related addiction of parents. Plus, they suffer from many emotional problems themselves, including socialization and behavioral issues.

According to the study that the US National Drug Intelligence Center took in 2016, a huge percentage of the ER visits were from people suffering from drug-related issues. Plus, many people suffer due to such addiction problems and get into or cause accidents, too. The amount of funds that involve treating them ranges in billions of dollars, draining the healthcare resources highly.

Another significance of this appears in the office spaces, as it can cause major performance fall. Many people reach work suffering from a hangover or drink while working. And these can affect their daily productivity levels. In society, this results in a lowered economic growth rate and revenue loss. Plus, some drink while working in high-intensity and unsafe work environments and are more prone to accidents.

Not to mention, even the co-workers of the drug user suffer from this irresponsible behavior. They have to handle the workload of their partner and work for longer hours. Moreover, low productivity can negatively impact the entire business, and many shut down due to lack of profit. Thus, the unemployment rate is higher in society.

One matter of concern that is highly important to discuss is its impact on family lives. This increases problems between the family members, growing feelings of negativity, and criticism between members. This occurs even if only one person is addicted to drugs, which causes stress to the entire household.

Plus, the relationship between the drug user and non-addicted members is full of anger and disappointment. Often, the dysfunctional family structure is the main cause of drug abuse, and that hurts the individuals. Couples with one partner as an addict can form a co-dependent bond, and children of addicts take over the parental responsibilities.

Many families with parents as addicts lack healthcare, income, and shelter. This results in an increasing poverty rate, and many addicted parents lose child custody too. As a result, the foster system is full of more children currently, and the count is still growing.

Another significance of drug abuse is regarding the crime rates in society. In fact, a lot of the criminals in jails are convicted of abuse-related crimes. And because of the high count of drug traffickers, drug users, people who get violent on victims after drugs, etc., the law enforcement force is not big enough. Not to mention, courts get full of such crimes, and it affects government costs too.

To summarize, drug misuse can negatively affect family bonds, reduce healthcare funds, increase crime rates, and strain the economy. It is very important to understand its significance in society to take the correct measures to combat it.  For example, visit http://brokenheartrehab.com/ to know more about cocaine abuse significance and other types too. It would help you with your recovery planning.