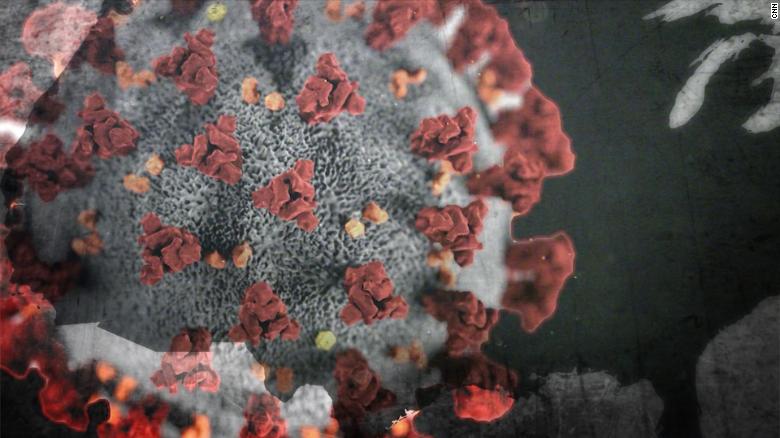 It’s something that is thrust in front of us on the news everyday, but there is more to coronavirus than the startling statistics that are frightening so many of us. Behind the virus are some interesting facts, and some that might help us cope with it better in the coming months.

Today’s article has been put together to take a look at some of these issues. Here are some key questions that are driving a lot of intrigue about the subject.

What is the virus and where did it come from?

While the media might refer to Coronavirus as a virus, as it turns out it is a whole family of viruses. This is why it is also being referred to as Covid-19, which is the specific strand of the virus.

Covid-19 is somewhat similar to Sars from the early 2000s, but there are differences. This is mainly because a lot of people carry the disease without symptoms, meaning that it’s really difficult to keep on top of.

It is understood that coronavirus originated in Wuhan, in China, in a wet market which was responsible for selling dead and alive animals. The problems of these markets are there for all to see; viruses can quickly jump from an animal to a human due to a lack of hygiene standards.

What are the main problems that the virus is causing?

Aside from the obvious medical issues, this is a virus which is placing a lot of big problems on our life as a whole.

From a healthcare point of view, some countries are getting to the stage where they just don’t have the ventilators and resources to cope with the huge number of patients that are coming into hospitals with these respiratory problems. While hospitals can take all of the necessary healthcare precautions, such as isolating patients and even simply providing enough key supplies to retain hygiene levels amongst patients and staff, this is an epidemic that is very difficult to control.

Then, there are the repercussions of the social distancing which we are seeing. With so many governments banning public gatherings, and even preventing residents from leaving their home in some cases, it means that the economy is taking a gigantic hit that could take years to recover from.

How does the virus compare to others historically?

We touched upon Sars earlier, but in truth this is just the tip of the iceberg.

There have been countless viruses over the years although the big problem is the method of transmission. If you were look at the above resource, you’d find that those diseases which are able to transmit themselves via droplets have huge rates of infection. Smallpox, as one example, might be one of the most ancient diseases around but it has killed hundreds of millions of people. Measles is another which has affected millions and there are concerns that Covid-19 will follow a similar path.

Which countries and areas is it affecting the most?

In short, the whole world is at risk. China initially grabbed the headlines, but this is a country which seems to have slowed down the spread of the virus. However, there are some startling statistics from other areas of the world such as:

Will a vaccine be developed?

The most worrying element about this is that no vaccine or cure has been developed. Scientists around the world are embroiled in a race against time, but even though so many are working on this project it’s still not going to be until next year where see anything which is ready to be mass produced.

It means that for now at least, we have to sit back, abide by the rules our governments are stipulating and hope that it passes with minimal additional casualties.